From my sources in Virginia Court, comes this news about what we reported on recently: CEI fires back at Ed Maibach over ’emergency stay’ of #RICO20 FOIA documents – looks like he’s toast 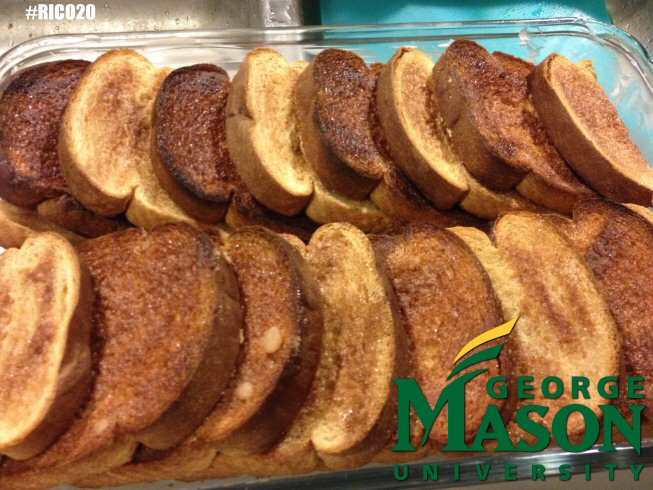 The court heard the Maibach motion in about two minutes and ordered the entirety of FOI released. For the third time. Released was a copy-paper boxful of records that GMU originally claimed didn’t exist.

We will have more on this later after the legal team reviewing them can digitize, report, and release them.

For those just tuning in, here are some other stories to read to understand what just happened.

UPDATE: here is the order to release “forthwith”. Notes indicate the GMU attorney was not even present at today’s hearing. 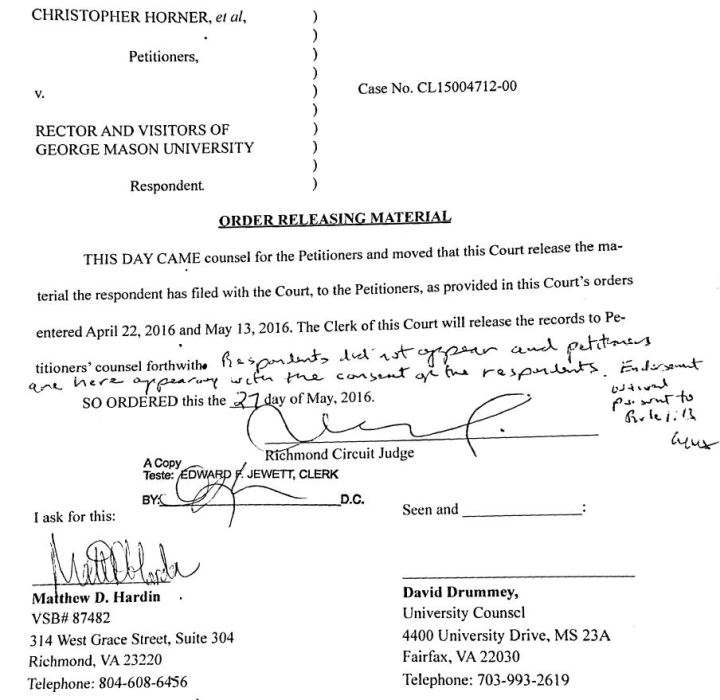 179 thoughts on “Bazinga! Edward Maibach and his FOI emergency stay for the #RICO20 emails gets slapped down by the court”